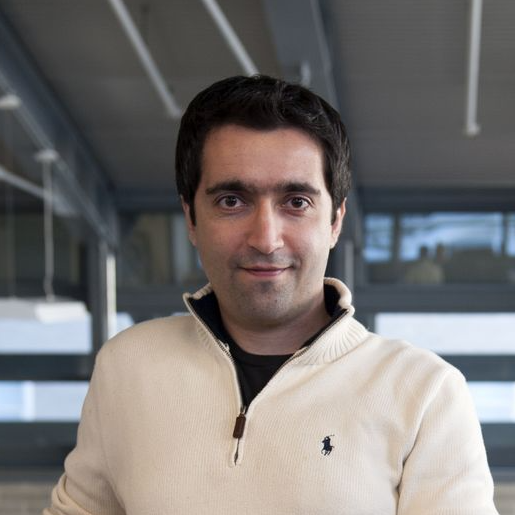 Sertac Karaman is an Associate Professor of Aeronautics and Astronautics at the Massachusetts Institute of Technology (since Fall 2012). He is the Director of the Laboratory for Information and Decision Systems (LIDS) - interdepartmental research center committed to advancing research and education in the analytical information and decision sciences. He has obtained B.S. degrees in mechanical engineering and in computer engineering from the Istanbul Technical University, Turkey, in 2007; an S.M. degree in mechanical engineering from MIT in 2009; and a Ph.D. degree in electrical engineering and computer science also from MIT in 2012. His research interests lie in the broad areas of robotics and control theory. In particular, he studies the applications of probability theory, stochastic processes, stochastic geometry, formal methods, and optimization for the design and analysis of high-performance cyber-physical systems. The application areas of his research include driverless cars, unmanned aerial vehicles, distributed aerial surveillance systems, air traffic control, certification and verification of control systems software, and many others. He delivered the the Robotics: Science and Systems Early Career Spotlight Talk in 2017. He is the recipient of an Amazon Faculty Award in 2020, IEEE Robotics and Automation Society Early Career Award in 2017, an Office of Naval Research Young Investigator Award in 2017, Army Research Office Young Investigator Award in 2015, National Science Foundation Faculty Career Development (CAREER) Award in 2014, AIAA Wright Brothers Graduate Award in 2012, and an NVIDIA Fellowship in 2011. He serves as the technical area chair for the Transactions on Aerospace Electronic Systems for the robotics area, a co-chair of the IEEE Robotics and Automation Society Technical Committee of Algorithms for the Planning and Control of Robot Motion. He serves on the Robotics: Science and Systems (RSS) Foundation Board and acts as the Secretary of the RSS Foundation. He is also co-founder of Optimus Ride, a Boston-based MIT-spinoff startup company that is developing self-driving vehicle technologies to enable accessible, equitable, safe and sustainable mobility for all.

Currently there are no announcements.